welcome to my engineering blog 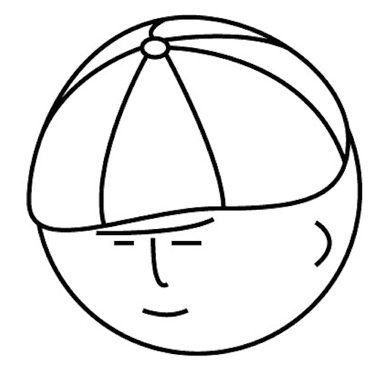 Here is the article of the last time class.

Matrix Expression of Graphs and Paths 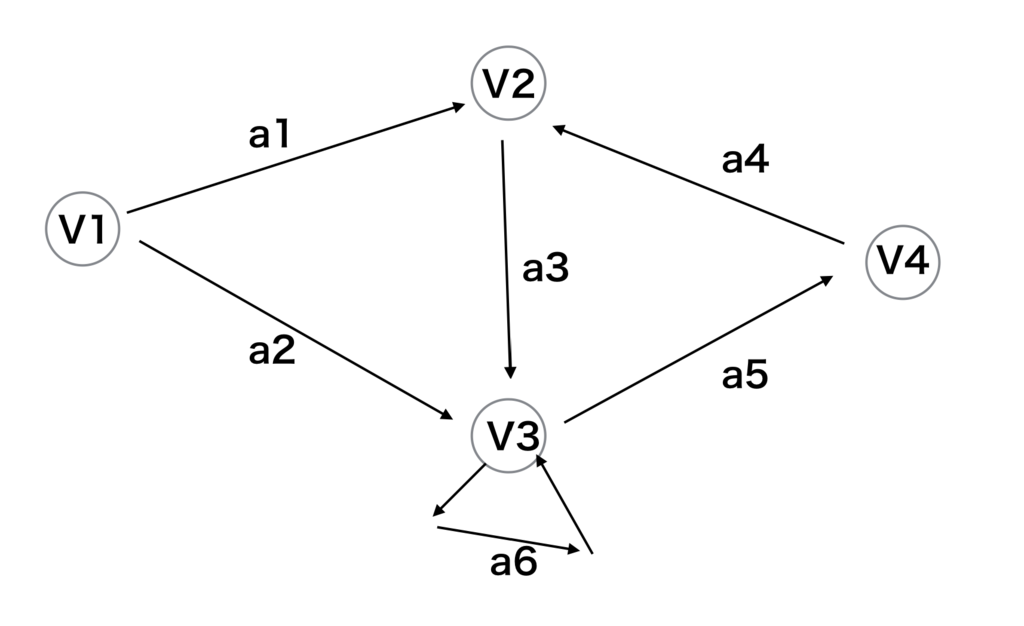 Graphs can be expressed by matrixes. Below matrixes express above the graph.

So in above matrix means that the first path is through a1, a3 and a5.

Both cols and rows represent nodes. 1 means that there is a branch between the nodes. Adjacency matrix can express the loop of V3 node. So this matrix is very useful.

Adjacency matrix has an important theorem.

[ Theorem ]
The element of Al represents the number of paths with l branches.

In A2 matrix, the matrix has 2 in 0th row and 2nd col. This means that There are two paths from V1 to V3 with two hops. The one path is through a1 and a3. another paths is through a2 and a6. The both paths hops with 2 branches. In A3 matrix case, the number of hops become 3 as well. So, the index of power corresponds with the number of hops.

The distance in graph can define as below.

Distance: Sum of the length of the branch of a path
Distance graph (距離網): Graph in which distance is defined 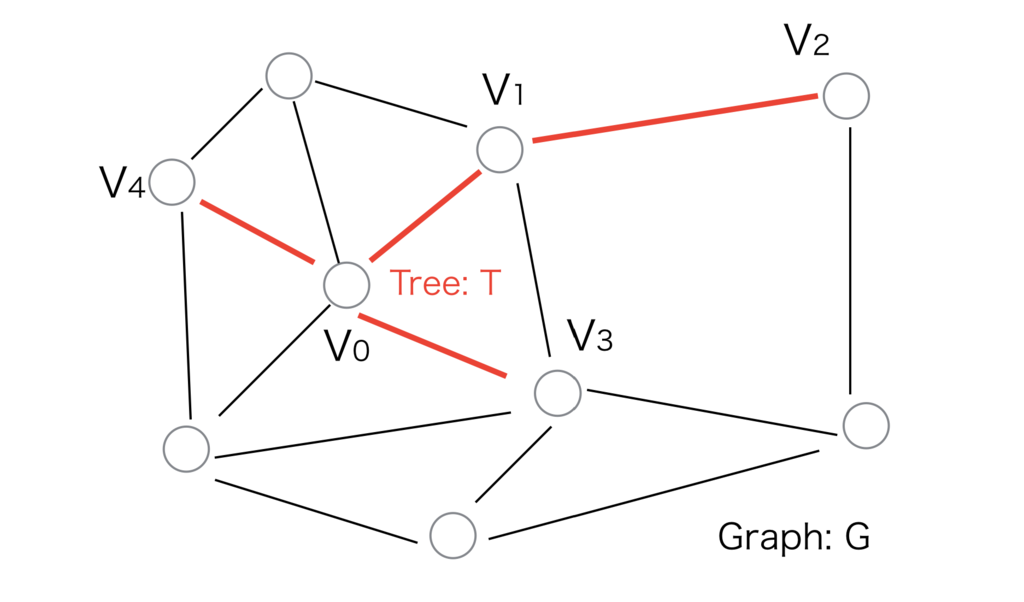 There are some methods to find the shortest path